Labor Day weekend is always jam-packed full of conventions and weekend festivities, such as PAX West, Nan Desu Kan, Dragon Con, etc. However, I made the decision to go to Crunchyroll Expo even though I already had tickets for PAX West. It was a tough choice, but I’ve attended PAX West for many years already and wanted to experience something different. 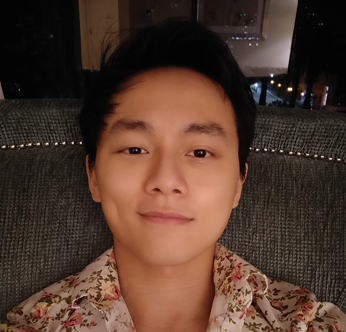 After work on Friday, I drove to San Jose and checked into my room at the Fairmont, making it just before the pre-show party ended. It seemed like most people already retired to their rooms at that point and after some walking around, my friends and I made the same decision to catch some sleep before CRX started. Unlike a lot of my friends at CRX, I was actually not working the con so I had plenty of time to explore and hang out with friends. 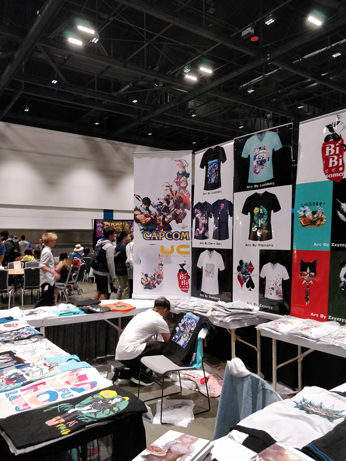 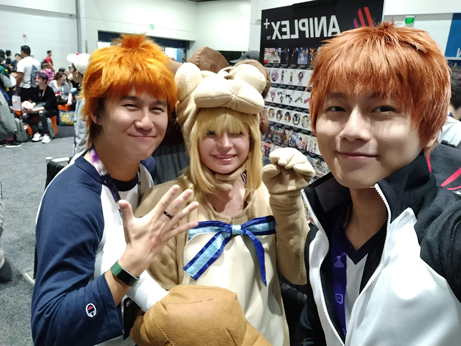 Friends working at the BibiSama booth and some Fate cosplaying

I mainly walked around on Saturday looking for prints in Artist Alley and saying hi to friends there, got some Darling in the FranXX autographs for my friend, and attended some panels that my friends were hosting to show my support.

I was surprised to see not too many industry booths on the exhibitor floor as well as a lack of events put on by other companies other than their promotions held at their booths—especially with all the Fate/Grand Order promotions around the convention. Next year, I’m hoping to see more collaboration between other companies and Crunchyroll to make for an even more festive CRX. Later that night, I went to the TeddyLoid concert which was awesome even though very few people ended up dancing.

The My Hero Academia panel was also a delight to attend. Some of the voice talents of the English dub came out and role-swapped voices in real-time, re-enacting scenes from the anime and even bringing guests from the audience to play a role in the scene as well. Aside from that, the voice talents were asked various questions from the moderators and the audience, engaging with the crowd as much as possible to create a fun and enjoyable atmosphere. 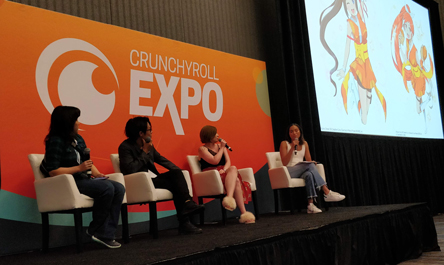 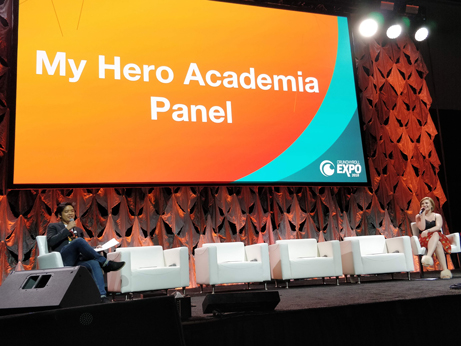 The last event for Sunday was the masquerade, hosted by Johnny Weir and various other guests of honor. It was an interesting format—no skits—rather contestants would do a walk onto the stage with various poses and then walk off, until each contestant in the category was finished, then they would be brought back on to the stage by the hosts to talk about their work. After all the contestants were introduced on-stage, the masquerade held an intermission where TeddyLoid came out and rocked out even harder than he did on Saturday. A friend and I even got to lift TeddyLoid back on stage after he came down to be amongst his fans!

After TeddyLoid’s intermission performance, the winners were announced and all the contestants were brought back to the stage to take a group picture to conclude the event. I left the venue and went out for a few drinks with some friends, had a good moment to catch up with them, and ended the night shortly after. 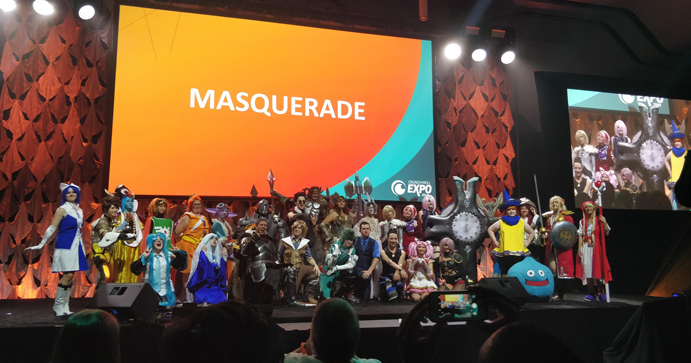 Monday of CRX felt pretty short, I attended a panel and spent the rest of my time hanging out with friends before driving back home. I spent quality time with friends and over the years I found that to be the most important thing for me, whether it be working or just attending a convention. Overall, CRX was a truly relaxing convention and I would probably attend again in the future! 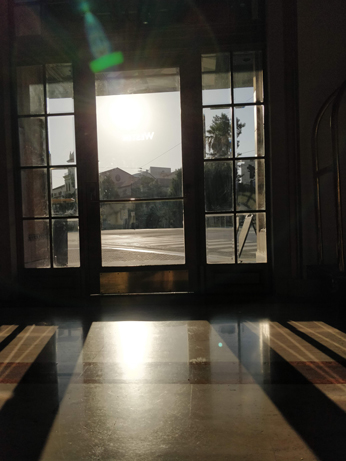 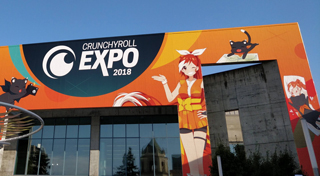